Olori Wuraola Of Ife Says She Is Not A Fan Of Gender Equality; ‘We Can’t Be Equal’ 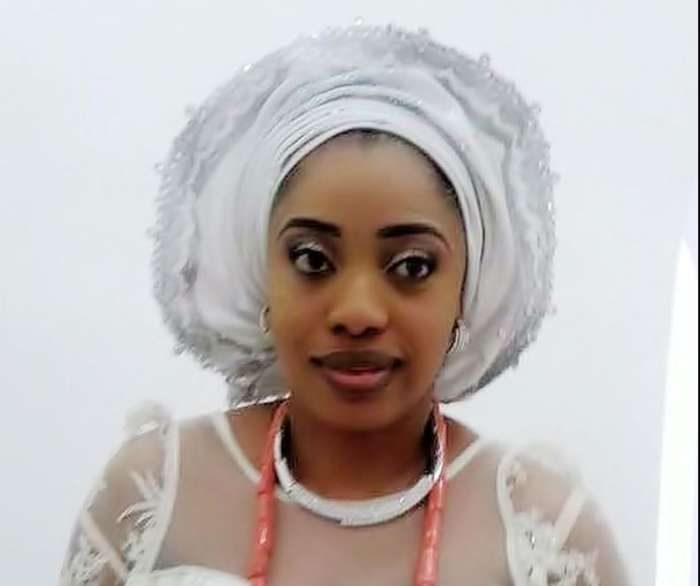 Olori Wuraola Adewusi, the wife of the Ooni of Ife, is has reveled tha she is not a beliver of gender equality fight as she believes women have their own role.
Yesterday, at the Emerging Women’s Forum held in Maryland, USA, she gave the controversial talk, slamming feminism.

“I Am Not A Huge Fan Of Gender Equality,” She Said. “We Can’t Be Equal, We Can’t Be Men. We Have Our Roles To Play Here, A Very Pivotal One.”

Also on her instagram page, she went further explain her stand

“Her Majesty Went On To Speak About The Powerful Roles Women Play And How Women Should Tap Into Their Powers By Exploring Themselves In Order To Reach Extraordinary Heights, As Opposed To Fighting For Power With Their Male Counterparts.

The modern pattern of feminism has succeeded in limiting women of the heights they could reach; gender equality is unrealistic. We can never be equal with men, we are here for a great purpose, we have our roles to play we are powerful and we are a force of nature.”
Posted by Seyidekol's blog at 16:48

Do you desire to study in Europe,Canada or US so you can eventually work and acquire Permanent resi

Click here for SDIL property deals you can not resist today

SDIL Training CoursesCalendar for the month of August 2018

Do you want study ,work and live in Canada. Click

Do you want to reduce cost&;optimize performance of your assets?

Training your staff during recession and the untold benefits this year

Has your business stopped growing and is gradually dying ?..

Are you searching for a job and you keep applying but no positive response?

Identifying the leading competitors in your industries with their Strengths &Weakness

We engage,We recruit,We train and Uphold International Standards at a Reasonable Cost

Motivating Employees and Optimizing performance in a challenging economy

Apply now for B.SC Adult nursing at University of East London U.K and you be glad you did

Are You ready to start a Business ?We can help...

Everybody needs the right Business Model for starting a new lucrative business?

What can Certified management consultants do for you?

Study in one of Canadian’s most prestigious University Mount Allison

Protect yourself,Family&fleet of cars from Traffic touts,Robbers at an affordable cost.

Track ,trace and protect your cars from theft this season